About Services Processes Team Client Center
Get In Touch 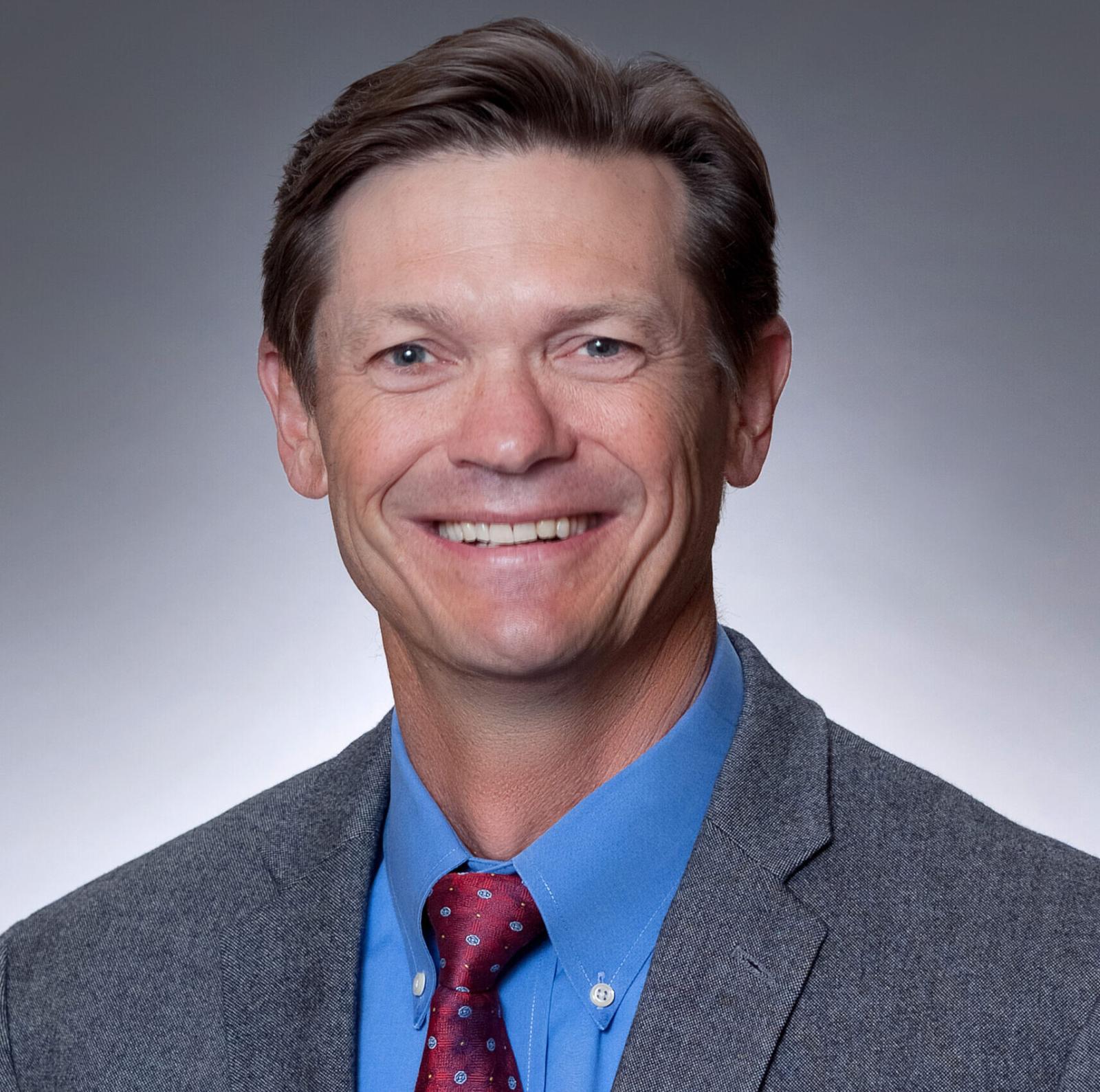 Jason has a degree in Mechanical Engineering and a Master’s in Business Administration (MBA). He has been with The Shobe Financial Group since 1998 and has always been interested in owning/running a business, investing, and being well-educated financially as well as helping others in this area. He holds several certifications, including CERTIFIED FINANCIAL PLANNER™ practitioner.

Jason is currently involved with the Country Club of Louisiana Board of Directors (where he previously served as President) and is the former Chair of the Junior Achievement Legacy Golf Tournament. He has held several positions with the Baton Rouge FPA Chapter including President. Jason has previously served on the Alzheimer Services of the Capital Area Board of Directors.

He is married to Susan Windham and has twin boys, Trevor and Bryant. Jason enjoys spending time with his family, fishing, golfing, running, learning new things, and all outdoor activities.

Simply call or complete the form to schedule a meeting so we can get to know each other.

Fill out my online form.

Get news and financial information.